Carving Out a Multibillion-Dollar Business

Seeing the potential for a more profitable standalone business, a private equity sponsor invested to acquire and carve out the employee benefits outsourcing division of a major business services company. The multibillion-dollar organization  supported a marquee list of Fortune 500 companies, providing benefits and HR services to over 23 million workers worldwide. This was a high-profile transaction with big potential for productivity through business transformation.

The buyer’s deal team first engaged FCM to provide technology and operational due diligence as they planned their investment strategy. We identified three times more productivity potential than had already been uncovered, changing the course of the transaction. Our experts continued to play a lead role in the Sign-to-Close phase, negotiating the Transition Service Agreement (TSA) to properly align risk and cost with the seller.

When the transaction closed, we partnered with portfolio company leaders to implement a governance structure that prepared them for the big switch from parent-owned to an independent company. Thanks to solid planning and a lot of hard work, more than 20,000 associates were moved to the new organization on Day One with no negative impact to operations. Business continued as usual, with clients supported, invoices sent and payments collected on time. Meanwhile, the transition team was executing projects across every function, which would allow the company to end its TSAs with the seller on time. Activities included separating 700+ vendors and migrating the entire IT infrastructure, encompassing 27,000 email accounts, 400 servers, dozens of applications and 2,100 SharePoint websites.

FCM also worked with the company’s leaders to make changes that significantly upgraded its operational performance as a new business. We led initiatives across human resources, infrastructure, sourcing and real estate that generated tens of millions of dollars in EBITDA savings. Additionally, we supported strategic initiatives to position the business for future growth, including selling an internal captive organization, outsourcing an enabling print operation and revamping the delivery structure of its call center.

MONTHS TO EXIT THE
MAJORITY OF TSAs

After setting the new company on a path to success, the private equity sponsor exited its investment through a profitable sale to a special purpose acquisition company (SPAC). Meanwhile, the business is living up to its high expectations, with a solid runway for continued growth and efficiency. With FCM’s partnership, its leaders and associates not only achieved, but exceeded the financial and operational goals of their transition. 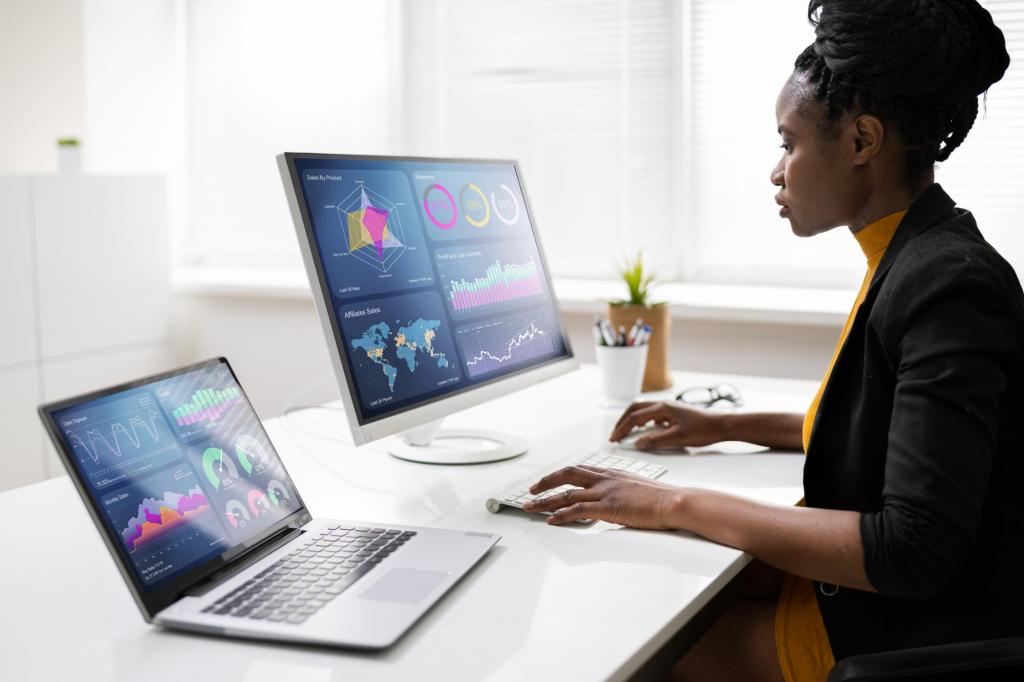 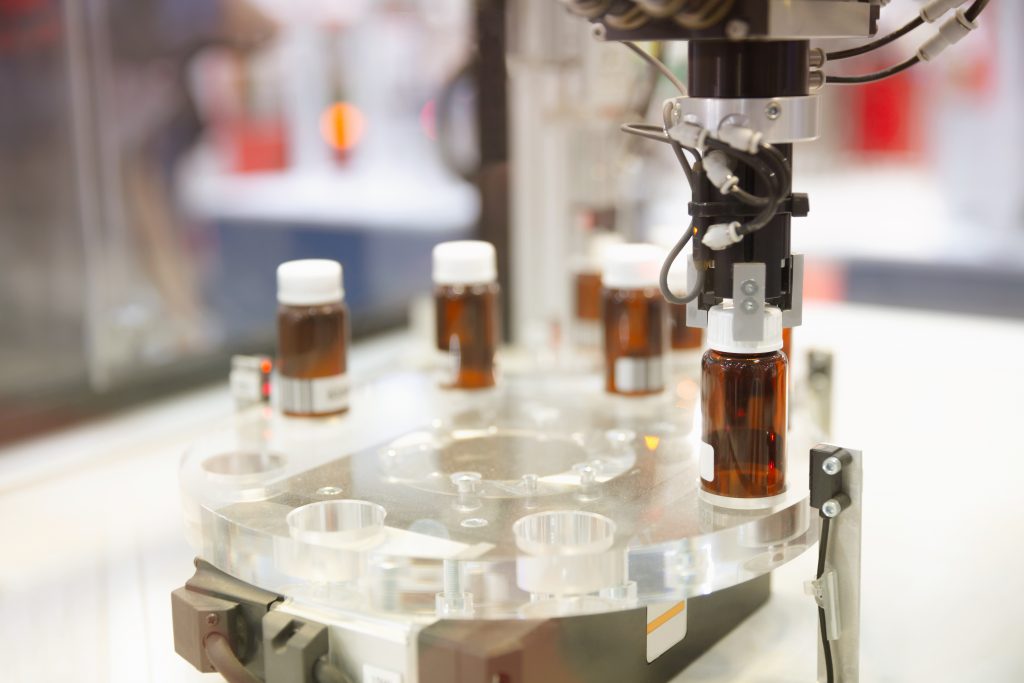 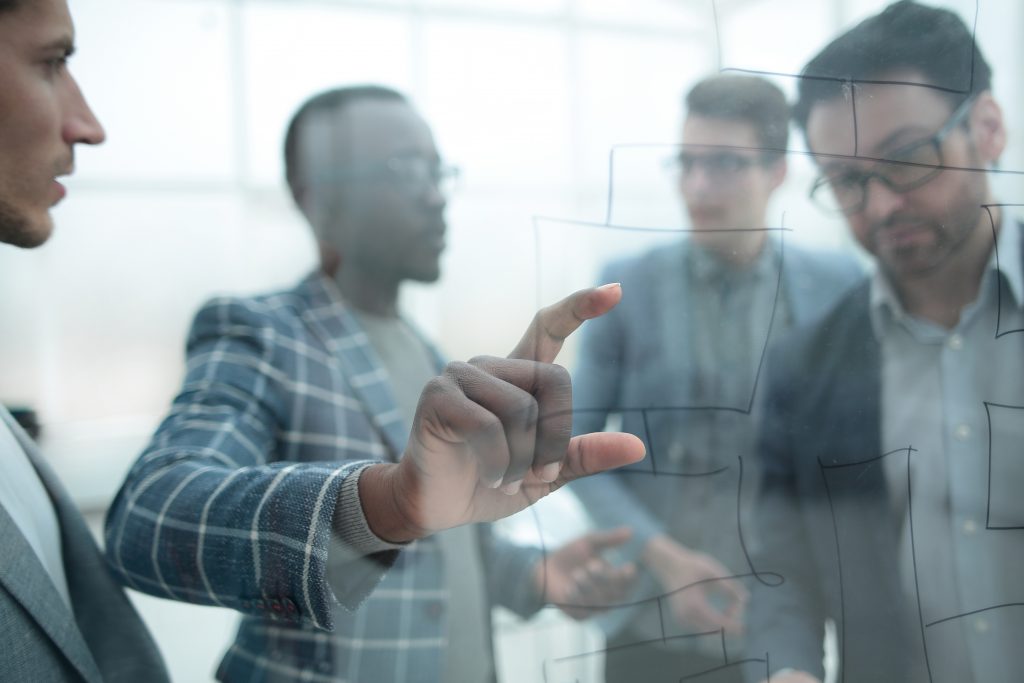